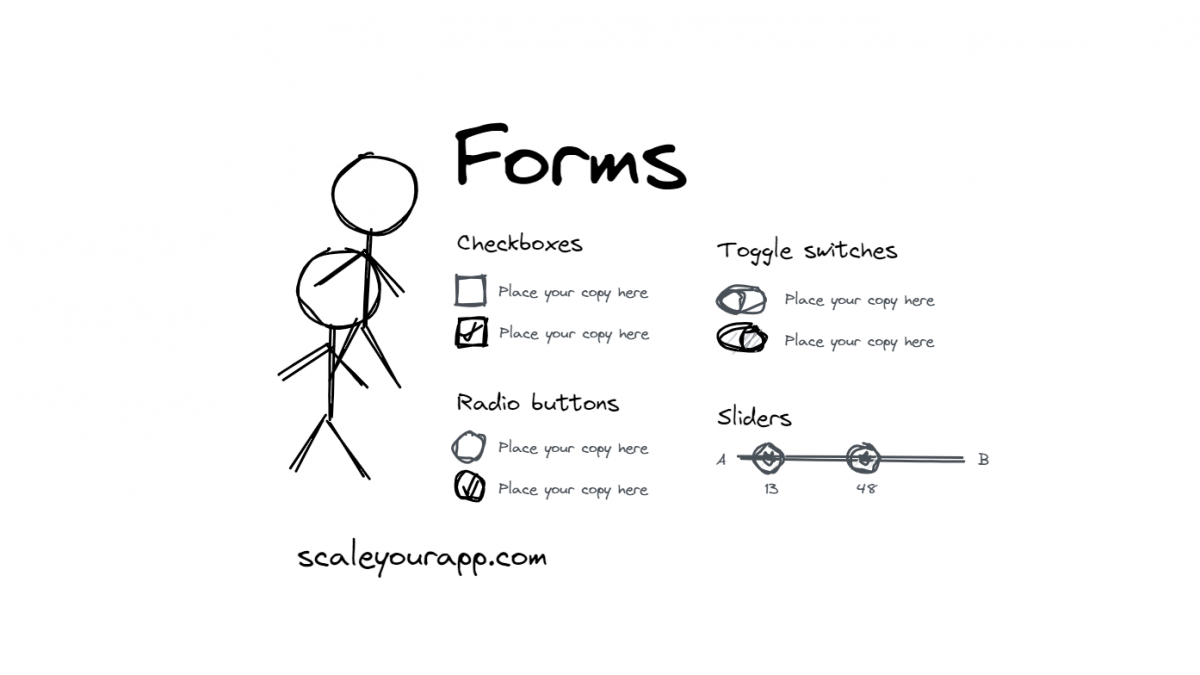 Hello there, how is it going?
Welcome to scaleyourapp.com

In this write-up, we are going to have an in-depth discussion on how many developers do we really need for our startup? One, maybe a couple or more than a couple?

Well, this is highly subjective & is largely dependent on the scale, the complexity of your product. The competition in the market in your domain. The time frame you have in mind to bring your product to the market & a lot more other factors.

I’ll list down the factors below on which we’ll base our discussion.

So, without any further ado.
Let’s get on with it.

Are You Building an MVP Minimum Viable Product?

An MVP is the most basic tangible form of your idea with the bare minimum, necessary features. Cutting out all good to have & just keeping must-have features.

It helps in gaining an insight into the general mood & the response of the early adopters of your product. It’s the MVP which startups showcase to the potential investors. MVP also helps the teams start small, move quick & keep iterating.

Since an MVP is not the final product. It should ideally take a single, max two developers to build it up.

You do not really need a big team to develop an MVP. There are chances that after external feedback & several iterations. You might not even need some of the features you were going to build. So, why invest resources on writing stuff which you might have to cut loose.

What is the Scale of Your Application?

If you are past MVP stage & looking forward to the alpha, beta version of your app. What do you think is the scale of your app? Small, mid-sized or a big project?

The developer count on your team largely depends on the scale of the project but in general, your team should have two to three developers.

An E-commerce website has several modules such as payment, order management, inventory management system, the user facing site etc. It is a pretty large service.

The best approach to tackle this is to split your project into several micro-services right from the outset. And have different teams work on the respective modules.

Now assuming a single or a couple of developers write a module, you can do the math for the number of developers you would need to write the entire project.

If your product has a front-end which would run on the browser. Generally, the majority of the products do have a web presence.

Your team should have a Front-end developer, a Backend developer. A full-stack developer would be good to have. Who has the knowledge of both front-end & the back-end development.

Most important of all is having someone in your team who is seasoned in system design. Someone who would oversee the product design & architecture. Pick the right technology stack for your app.

Once the product’s design & architecture is finalized & your team gets down to coding. You cannot look back. There is no scope to backtrack & change the tech stack or the architecture.

Startups don’t have enough time & resources to pull that off. If the core design is flawed it might become hard for you to integrate new features with the existing code in future. You may even have to re-write a lot of stuff from bare bones.

Therefore, is super important that the person designing & picking the technology stack is seasoned.

Present software development industry runs on the Agile software development methodology. We plan for a Sprint which has a duration of a fortnight. And then at the end of the sprint we determine how much did we achieve in a sprint? This is called the developer’s velocity.

Based on the work & the deadline by which you want your product online. We can compute if we need more devs on our team, after a few sprints.

Do You Intend to Deploy Your App on Cloud?

It’s not a mystery why primarily all of the startups prefer to deploy their apps on the cloud. Deploying apps on the cloud saves them a crazy amount of time & enable them to stay focused on the business logic instead of worrying about managing the infrastructure, security & a lot of other stuff.

If you intend to deploy your app on the cloud, not on-prem, this cuts down the need for additional developers by a big extent.

Cloud takes care of all the deployment stuff, things like the server provisioning, infrastructure management, scalability, ensuring that the site won’t go down in case your’ business blows up.

Why It is Advisable to Have Atleast a Couple of Developers in the Team?

Having more than a single developer in the team helps a lot during the code reviews. Getting a second opinion on stuff. Developers can cross-check their work & call out if they feel something is not right.

There are several ways to hire developers. You can get in touch with them on LinkedIn. Hire remote programmers on a contract basis. Hire college grads if your team thinks they can quickly train & get the freshers to do the required work.

You can organize a hackathon, ask the community to write utilities for your product & you can set monetary prizes for that.

More On the Blog

Instagram Architecture – How Does It Store & Search Billions of Images

Is My Data Safe in the Cloud? – A Deep Dive – All Your Questions Answered

Well, Guys!! This is pretty much it on the size of the dev team you should have in-house for your startup. What’s on your mind? I would love to know. Please do let me know in the comments.

If you liked the article. Share it with your folks.

I’ll see you in the next write-up.
Until then…
Cheers!!

Image by StartupStockPhotos from Pixabay

Product Development Roadmap – Insights, By A Developer, Into The Process Of Developing New Products From The Bare Bones

What is Swagger? And Why Do You Need it for your Project?

Full List Of Articles In The Software Engineering Category

What is a Bit? & A Byte? – A Helpful Guide In Simple Words